November 29 will be the whole different day for two young players – Mikheil (Mishiko) Alania and Davit Niniashvili. The 20-year-old scrum-half and 18-year-old fullback are set to wear Georgian National Jersey for the first time on this day and to win their first senior international caps against Ireland at the legendary ‘Aviva Stadium’, as Levan Maisashvili has named them in matchday squad for Autumn Nations Cup 2020 round three match.

From Lansdowne Road to Aviva 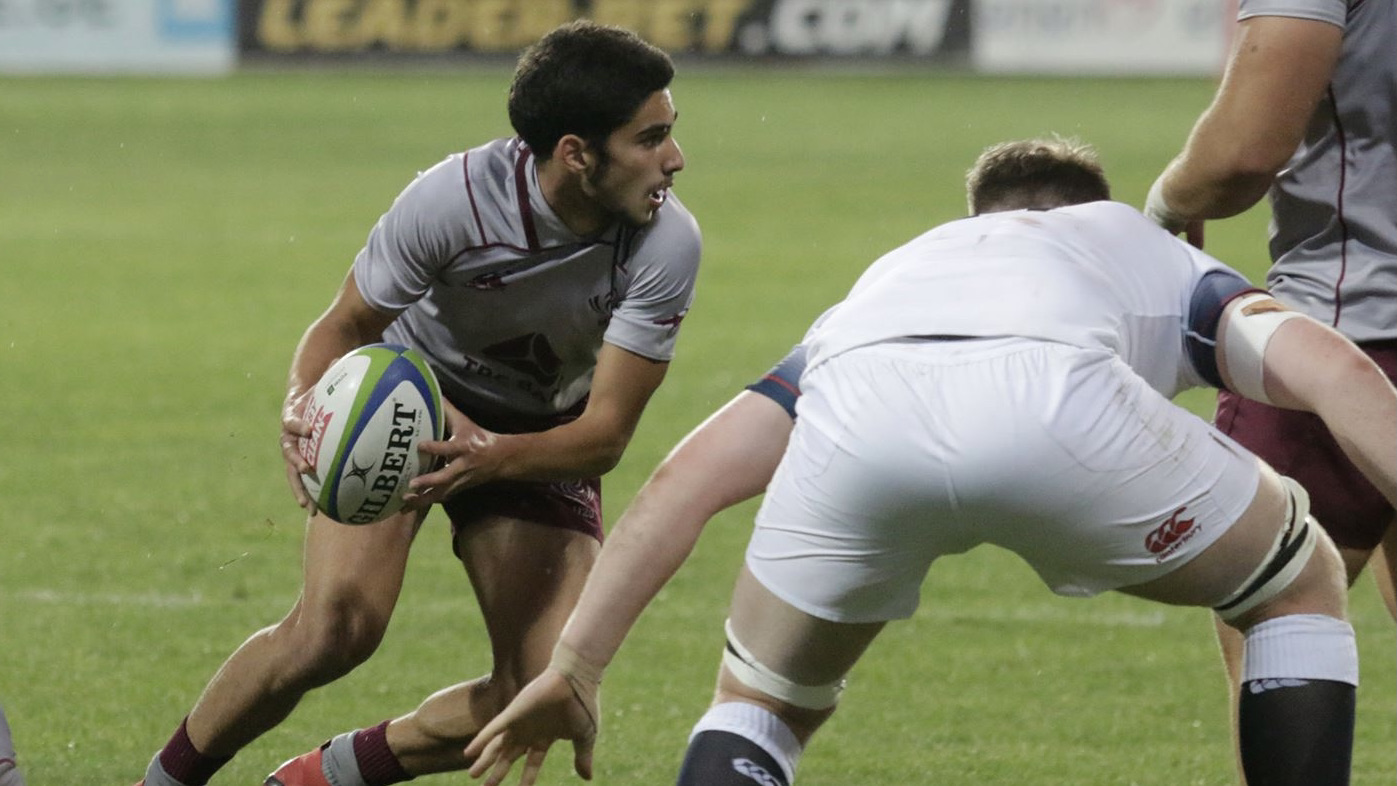 Mikheil Alania who turned 20 just a few days ago, is offspring of a Georgian rugby dynasty. An experienced Georgian rugby fan would remember his father, Kakha Alania, who played 25 times for Georgia during 1993-2004.

In 2002, Kakha played against Ireland in the Rugby World Cup qualifier in Dublin in Lansdowne Road, now Aviva. Years later, his son, 20-year-old Mikheil Alania is to have his first-ever senior international match at the same stadium against the same opposition:

“Obviously I am very excited and to be honest, a little nervous too. It has always been my dream to play for the Senior Lelos, but how could I ever imagine this dream would come true against Ireland. My father and I would often watch and cheer for very strong Irish team and now I am about to play against the players I’ve been watching on TV“.

Fans first came across Alania Junior from Didi 10 (Georgian top tier premiership) games and during his exceptional performance in Junior Lelos at Rugby Europe U18 Championship and U20 World Championships. He also was part of Georgia’s RWC 2019 extended squad, but never made it to Japan.

Back in 2019, Alania signed a with French Aurillac, and had his Pro D2 debut in 2020, right before the national camp for Autumn Nations Cup 2020.

According to the young scrum-half, training with the national team has boosted his game:

“Although I have never played for our senior national side yet, I already managed to learn a lot by training with Vaska (Lobzhanidze) and Gela (Aprasidze). They are always there to help me and share their knowledge and experience as well as support me. I am sure that this tournament helps me to realize at what level am I now, and how much training I need to reach their level.”

Meanwhile, Alania is looking forward to Ireland game, as he is confident Georgia plans to attack more this time:

“We had been working on defence quite a lot for some time. And now we mostly focus on attack. Games against England and Wales showed that we have certain improvements in defence. Now, we want to use ball more and play wider, and if we succeed in this, clearly, we might produce one or two surprises for Ireland. Generally, we are getting better from game-to-game and we want to play better quality rugby this time.”

Davit Niniashvili – called at 17, named in squad at 18 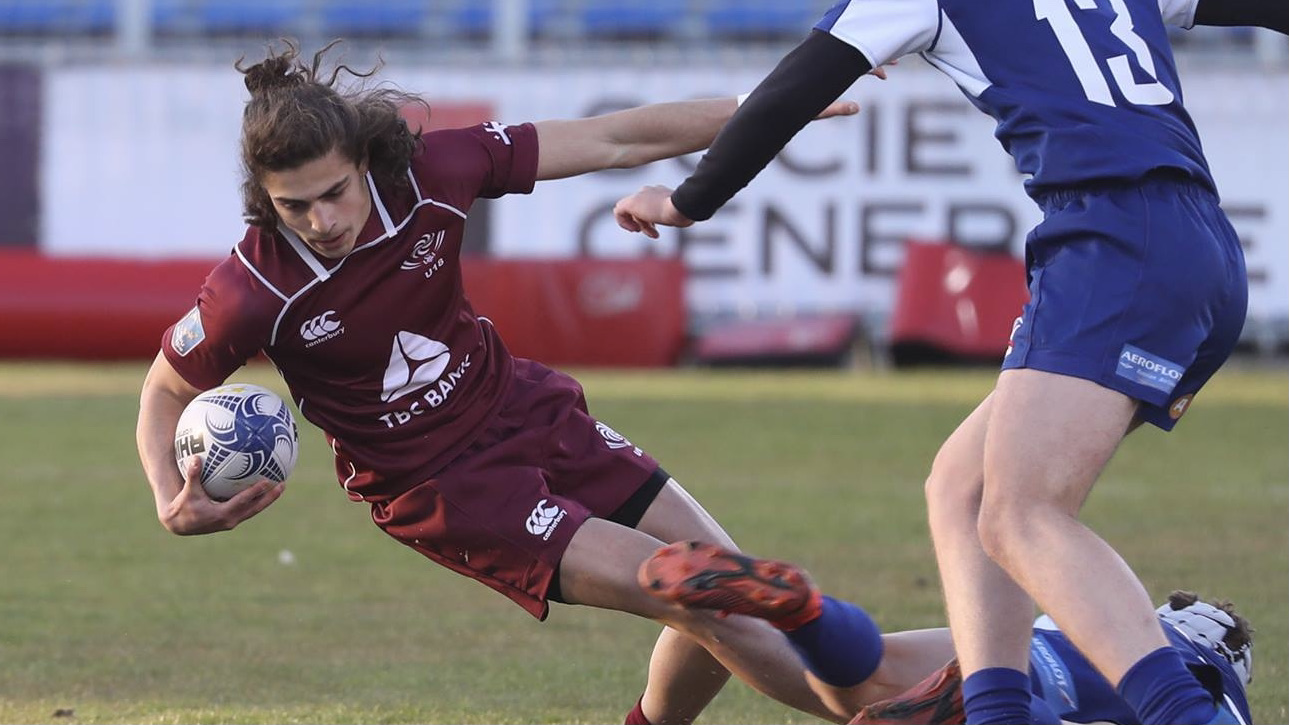 18 years old full-back, Davit Niniashvili started playing rugby at the age of 8 at school. He tried wrestling as well for some time, but the oval world obviously seemed more appealing to him, as he did not switch to other sport in the long run.

He plays his rugby for RC Khvamli in Tbilisi, where he helped his team to be promoted from the third to the second tier of Georgian Rugby premiership. He also played for Georgia U18 fifteen and seven-a-side teams at Rugby Europe Championships. Back in 2019, Niniashvili also toured France with Georgia U20, but unfortunately, the Rugby fans around the world could not see him shine with Junior Lelos as World Rugby U20 Championship 2020 was cancelled due to the pandemic. Little he would think that he could be called to the senior national team at such a young age and to become part of matchday squad against Ireland:

“I am extremely happy for this opportunity and I have been very lucky to be part of the national team since May. Ever since then, the national team players have been supporting me, giving me good advice and correcting my mistakes at training sessions. Being here has helped me a lot to grow as a sportsman. I have improved in terms of physicality and game knowledge. Now I have been given a chance! And I am looking forward to the game to make as much as possible of this opportunity.»