Two to get first caps against Belgium

The Lelos’ Head Coach Levan Maisashvili named the 23-man squad for the February 22 match against Belgium. As different from previous two games, the squad is significantly revamped and contains two players who are going to earn their first international caps.

In round three of Rugby Europe Championship 2020, Georgia hosts Belgium at Aia Arena, Kutaisi, and the match kicks off at 15:00.

In the first two rounds Georgia defeated Romania 41:13 and earned a bonus, and then won against Spain 23:10 in Madrid. In Round One the Black Devils visited Portugal, where they lost 17:23 but collected a bonus point for small score margin, and then hosted Russian national team, which they defeated 38:12, earning a bonus win. As a result, Belgium has 6 points and occupies the 3rd ranking position after Georgia (9 points) and Portugal (8 points).

“We are used to having insufficient training time. Our full squad only got together today, a day before leaving for Kutaisi. We will try to consider errors we made in the previous match and correct them, not lose control and set our conditions during the whole game.”

“Belgium is a team which can use a chance if it gets one. They attack aggressively and regroup quickly. They scored several tries to Russia both from set piece and open play. Our goal is not to let them do this and retain control of the game. As a rule, such opponents get advantage of your hasty decisions and lack of discipline – this is what happened to Russia. They could score in every attack but failed to use these opportunities. Professionalism does not imply motivating yourself according to who your opponent is. Whoever the opponent, your motivation has to be as high as possible and you have to achieve the set goals. If we can do this, if we can achieve our goals consistently, we will make an important step forward.”

After the Spain game two weeks ago, there are nine changes in the starting 15. The team is considerably younger. First row has been completely revamped; Belgium game will be started by Guram Gogichashvili, Vano Karkadze and Giorgi Melikidze. 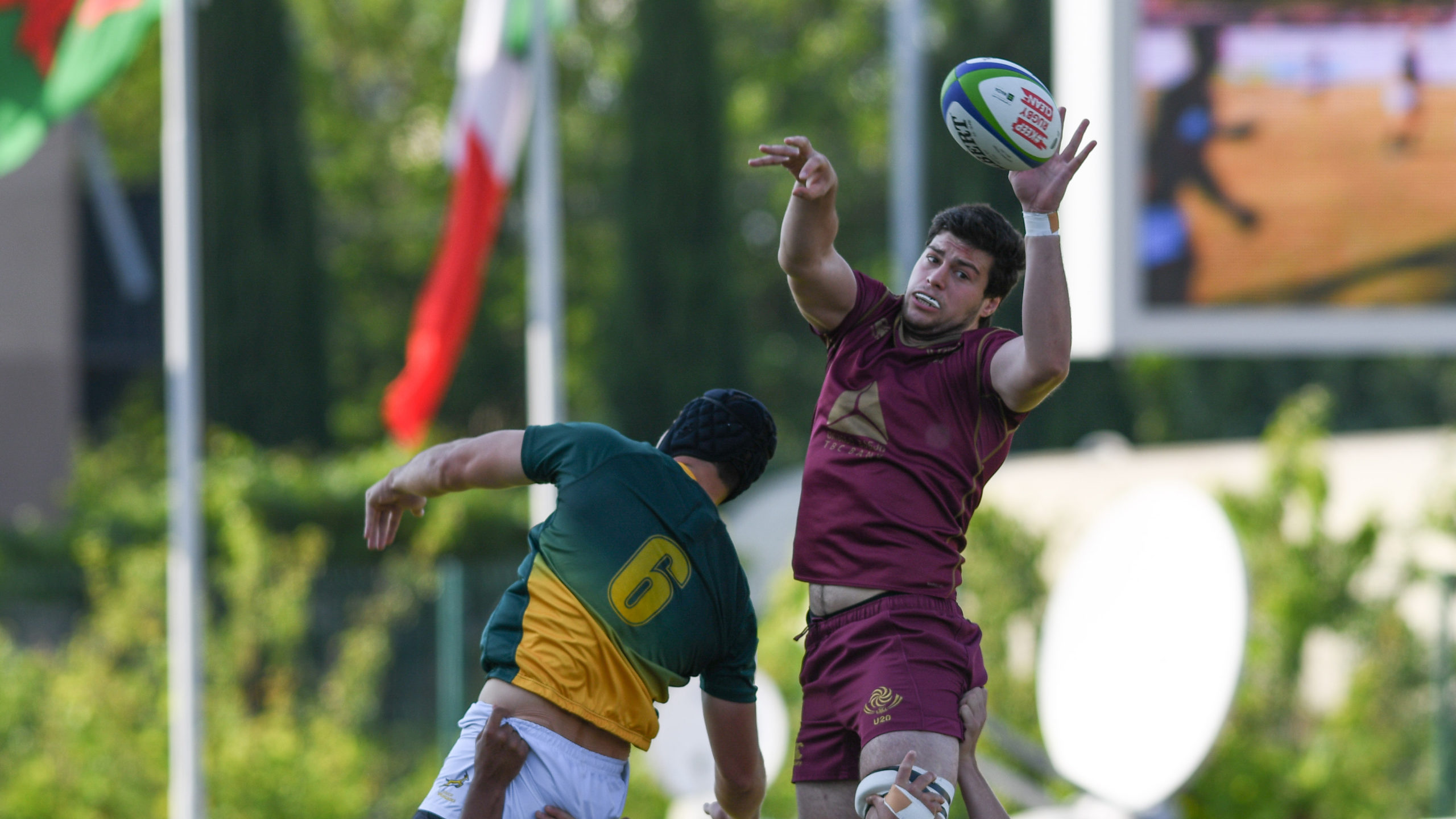 In the second row, Nodar Cheishvili keeps his place and is going to play together with debutant Lasha Jaiani, who participated in World Rugby Under 20 Championships 2017 and 2018 and attended the national team’s pre-RWC training camp in 2019. 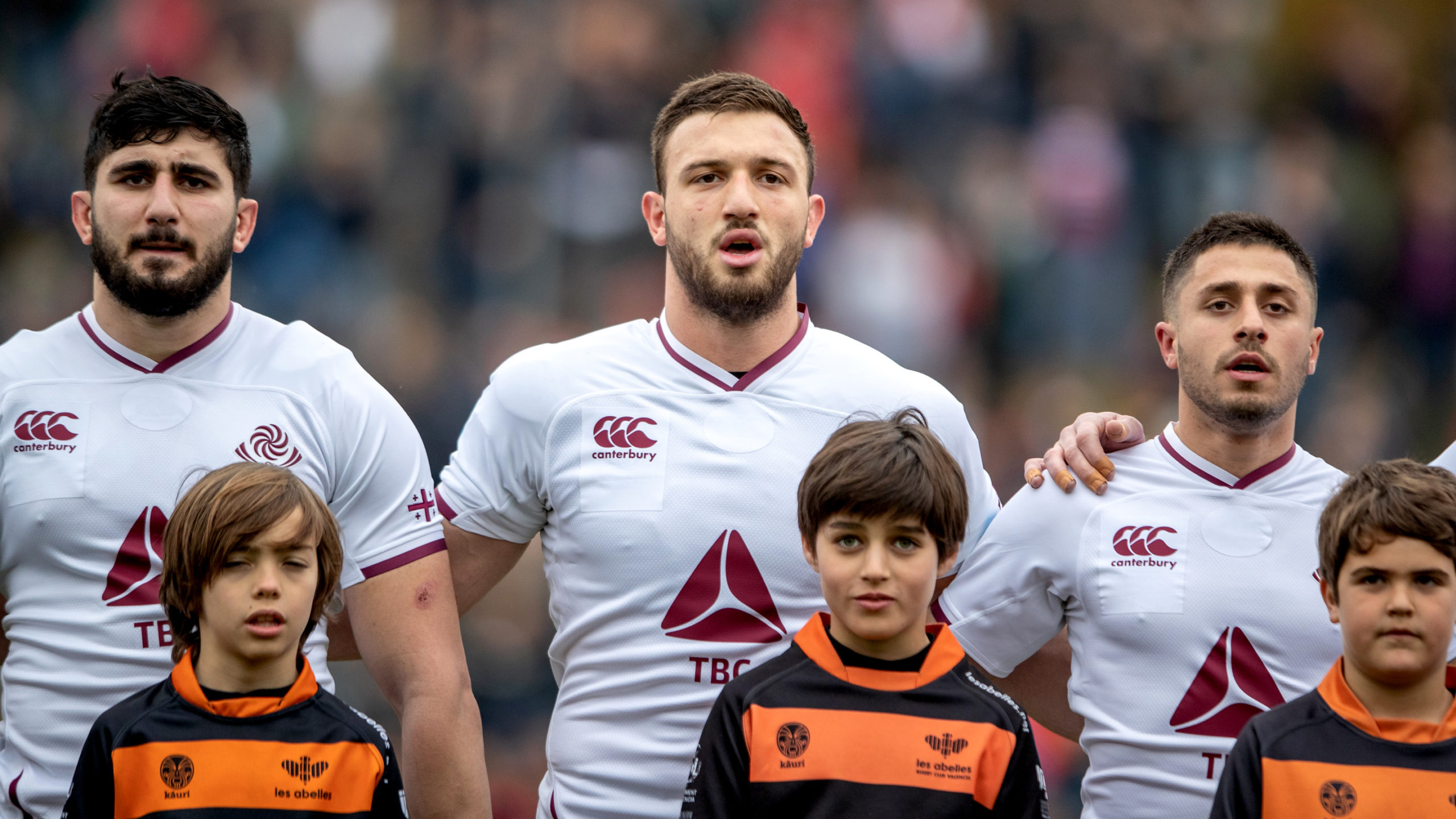 Flanker Giorgi Tkhilaishvili is going to play his first game for the Lelos this year, while Giorgi Tsutskiridze and Beka Gorgadze keep their places in the third row. Gorgadze will be the Lelos’ 33rd captain.

Gela Aprasidze will start at scrum-half as different from the last two games when he was on the bench. Tedo Abzhandadze will play at fly-half, and Soso Matiashvili will start as fullback.

Deme Tapladze, Under 20 national team captain, starts the as center in his first national team match. He will play alongside Lasha Malaguradze, who will earn his 98th cap in Kutaisi. 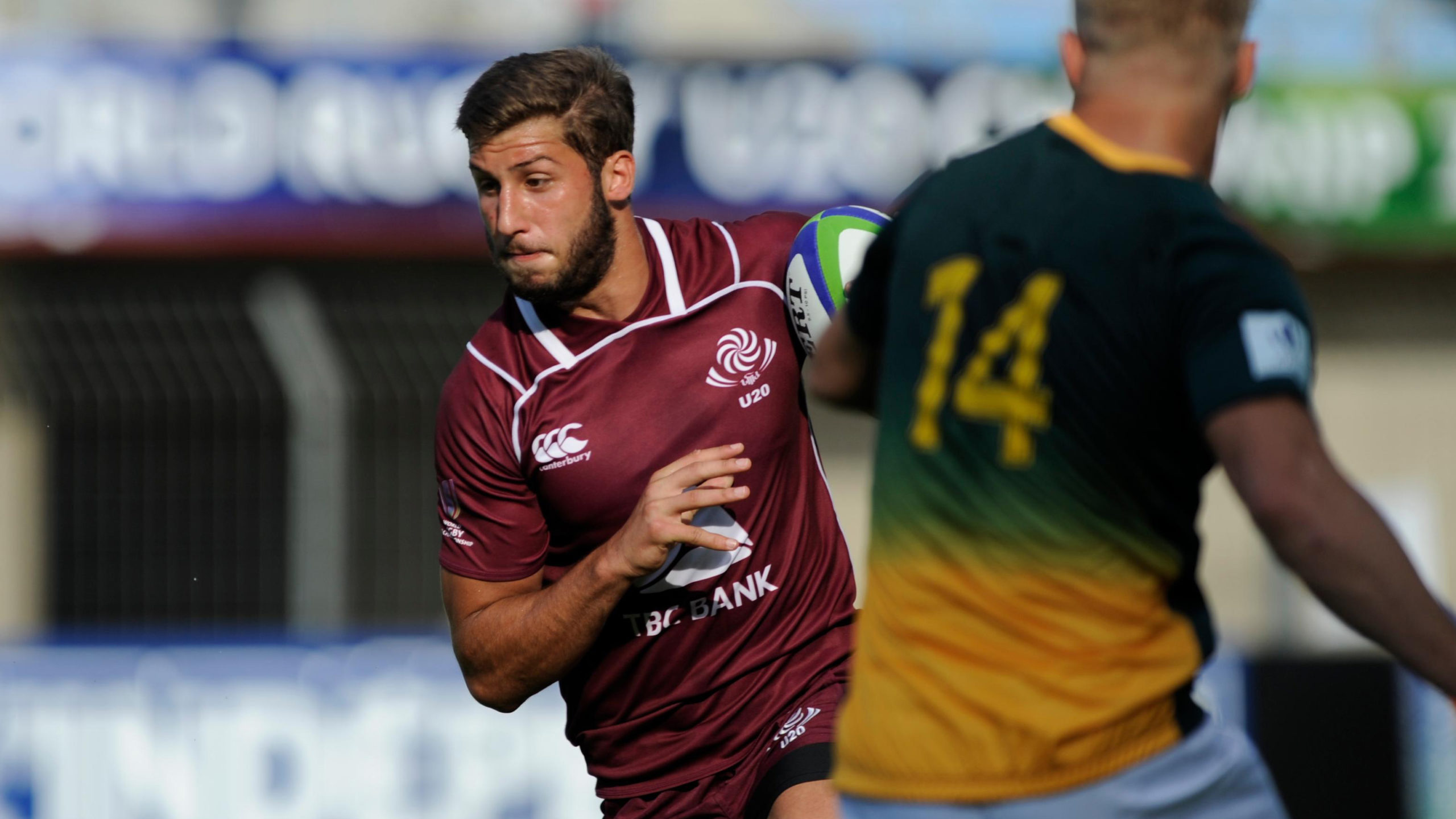 Akaki Tabutsadze stays at his position as wing. His debut took place in Spain, and he marked this event with a try. The second wing  is Zurab Dzneladze, who has not yet played for the Lelos this year.

On the bench there are two new props who returned to the national team after a large pause – Giorgi Tetrashvili last played for the Lelos in 2018, while Lasha Tabidze – in 2017. Substitute hooker is Giorgi Chkoidze. Reserve second row forwards are David Gigauri, who is also going to play his first REC match this year, and Beka Saghinadze.

Giorgi Begadze also plays his first international for this year. The backs are going to be reinforced by experienced Lasha Khmaladze and Tamaz Mchedlidze.

“I am giving a chance to players who had little or no game time. At this tournament, Belgium game is the best opportunity to see young players in action. Maybe these sportsmen do not have enough caps, but they have participated in a number of large tournaments and quality matches (as part of Under 20 national team). They are confident and ambitious. I strongly hope that this team will offer their Kutaisi fans a spectacular performance“. 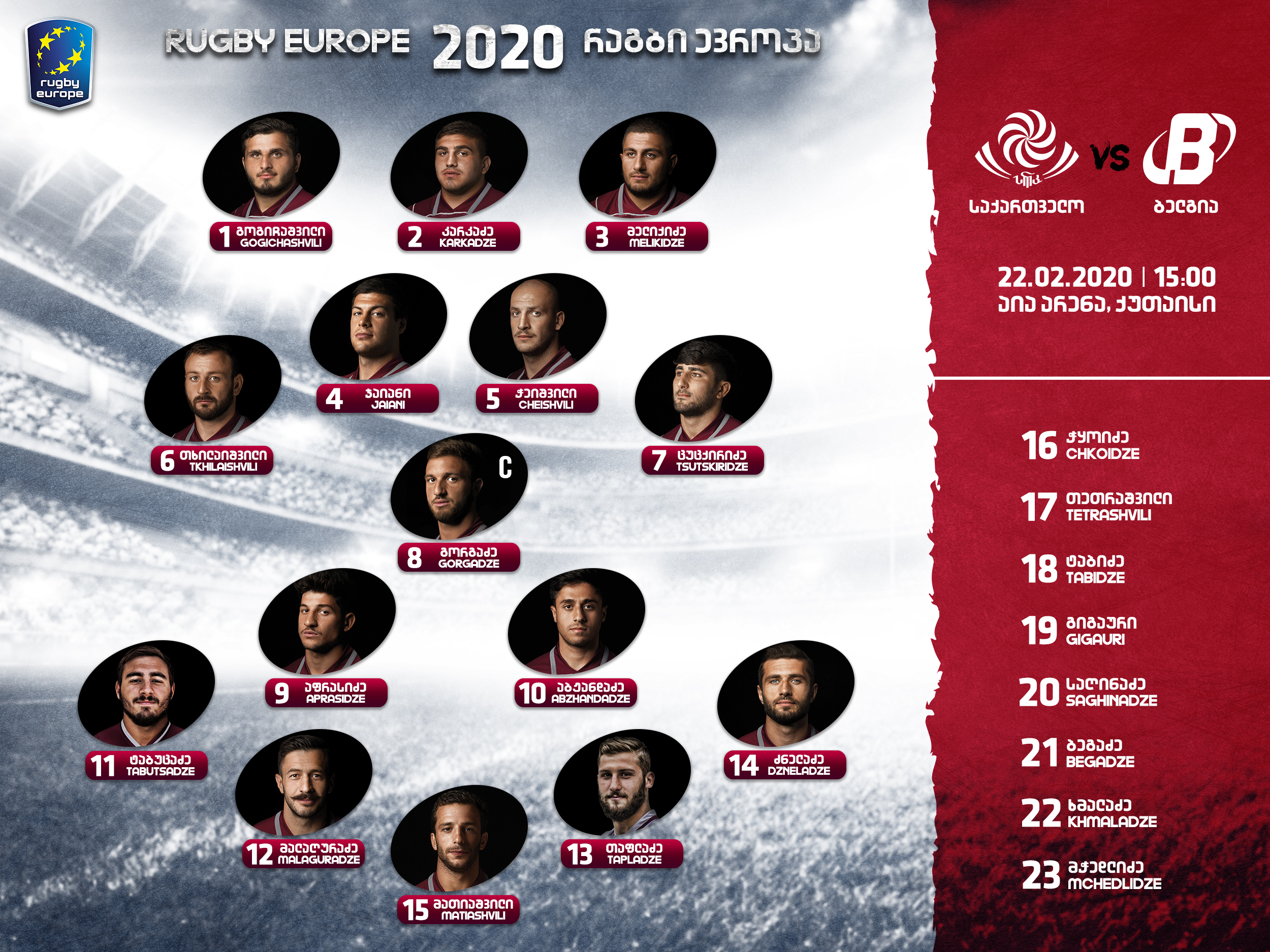