Georgia squad for the French Camp

The Lelos to start their preparations for Rugby Europe Championship 2020 in Mandelieu, France, for three days camp when the team assembles for Reg 9 camp on January 20-22.

While the Georgia based players, who practice three times a week at Shevardeni (Tbilisi), will travel to France this Sunday, the foreign-based players will join the team in Mandelieu.

“Although the local players gather three times a week in Tbilisi for the training, the rest of the core of the team is foreign-based, so this three days camp in France is going to be very productive as we will be able to have the whole team assembled before the international window starts, which is very important” Siad Levan Maisashvili, The Lelos head coach for Rugby Europe Championship 2020. 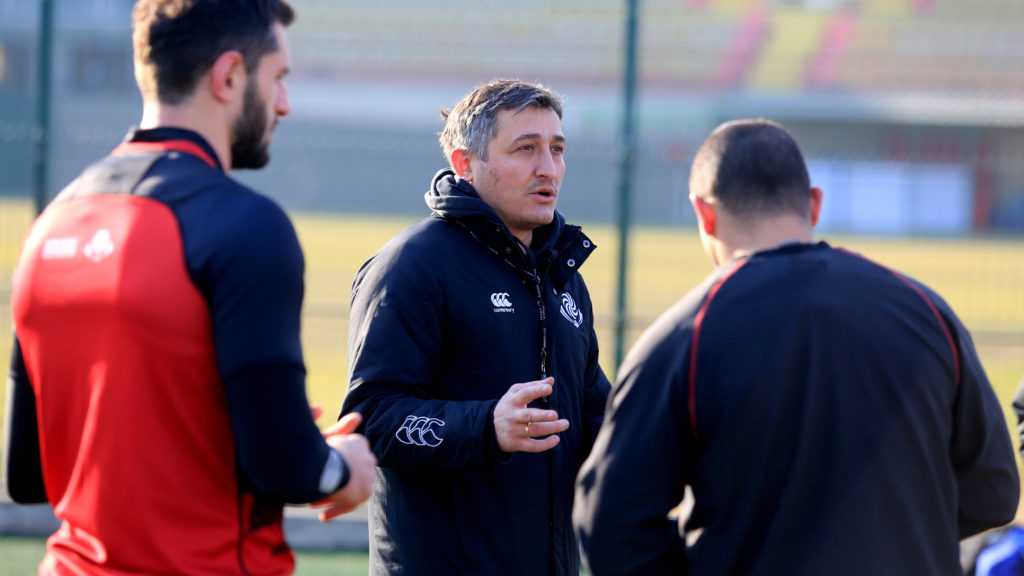 Coaching staff called for 34 players – 20 forwards and 14 back – the majority are them participated in Rugby World Cup 2019. 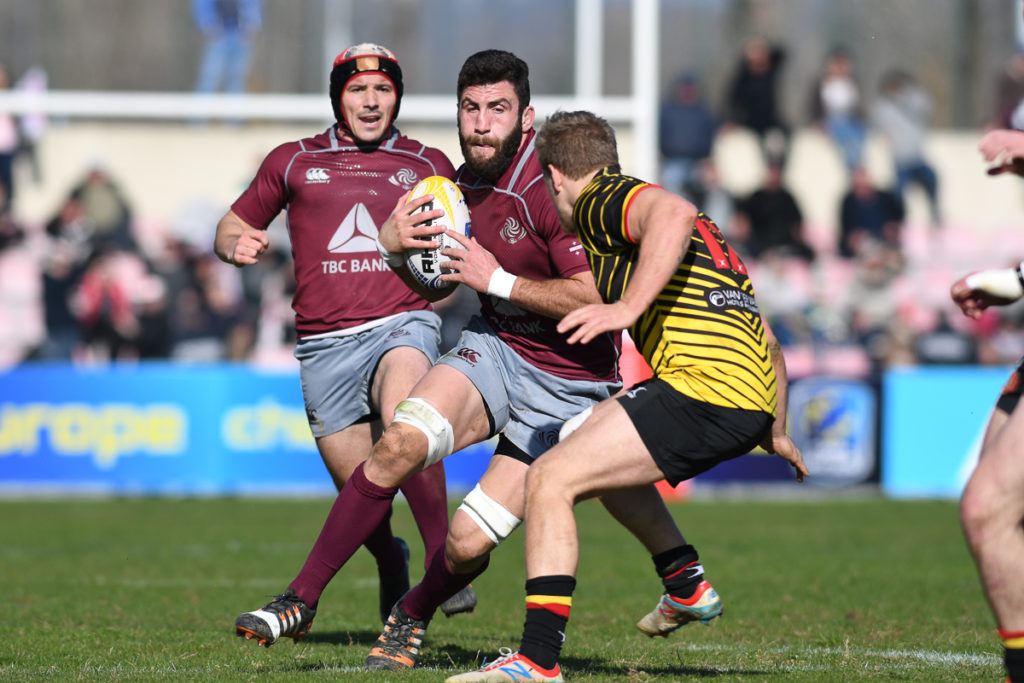 The old new faces – Mikheil Gachechiladze (8 caps) of Enisei STM joins the team for the camp, after he last appearance for Georgia back in 2018. The Agen prop Giorgi Tetrashvili (9 caps) also joins the group who last played for Georgia in the same season as Gachechiladze. Deme Tapladze the current skipper of Junior Lelos to taste the senior international environment for the first time as Coaching staff included him in the list for French camp. 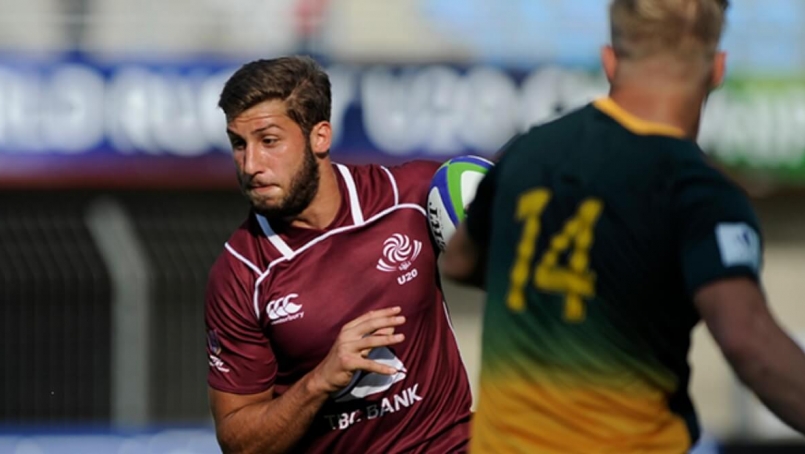 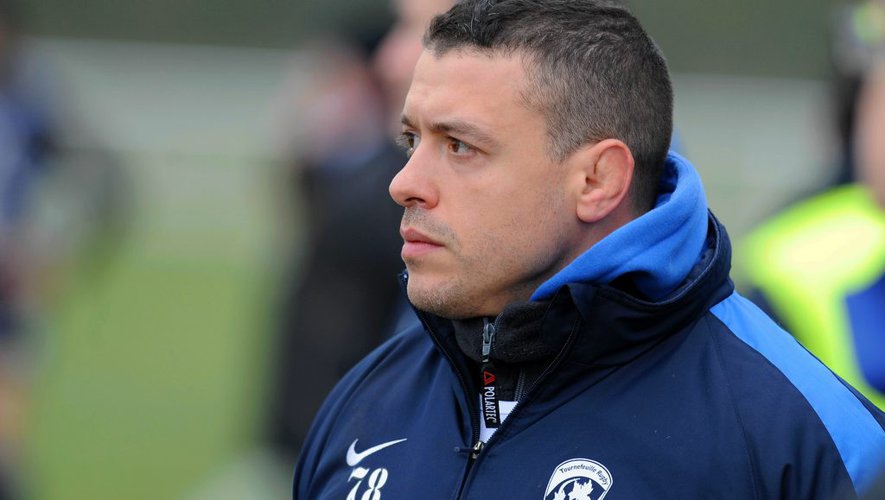