Having defeated Romania 41:13 in its Rugby Europe Championship 2020 opener in at Dinamo Arena, The Lelos took a day off and started preparation for the match against Spain scheduled on February 9.

In the first round, The Los Leones of Spain scored 5 tries against Russia in Sochi, defeated them 31:12 and earned a bonus point. They trail behind the Lelos in the tournament tanking table with 5 points but lesser additional parameters. 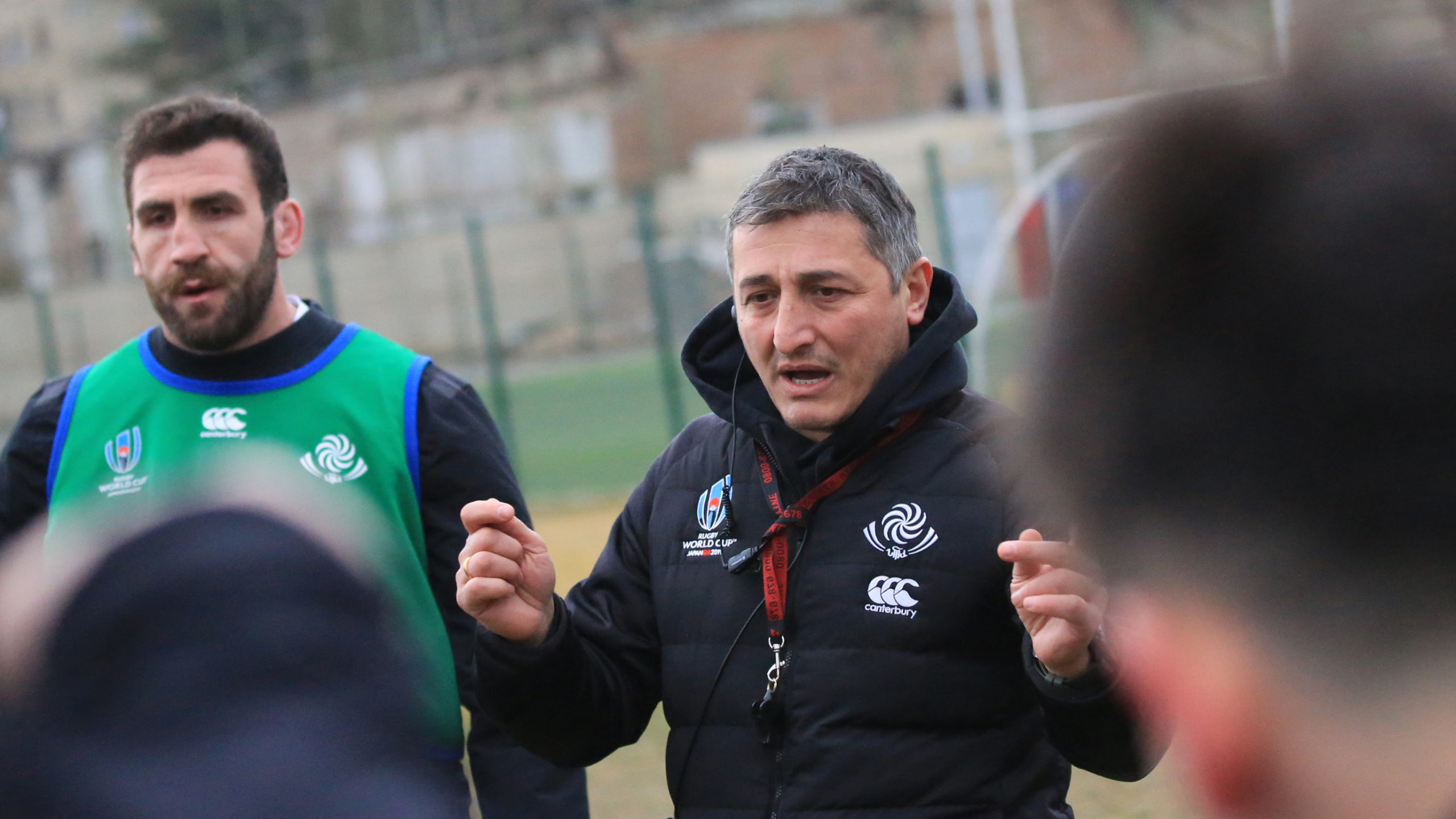 “Spain, same as any other Rugby Europe Championship team, has its strengths and weaknesses. They are visibly dominant in mauls, they have much better teamwork and statics. Their backs perform at a high speed and tend to gain an advantage. The game is very unlikely to be easy“.

The Lelos vs Spain fixture will kick off at 15:45 Georgia time on Sunday. Our team has several injuries ahead of this game. Spain match will be missed by Giorgi Kveseladze, who sustained ankle injury in the match against Romania, and by Mirian Modebadze, who damaged his knee. Kote Mikautadze cannot join the team either as he has to leave for France. There is one new player in Georgia’s training camp – Lelo-Saracens’ back Akaki Tabutsadze who has the experience of playing for the Junior Lelos (U20 and Georgia Sevens). 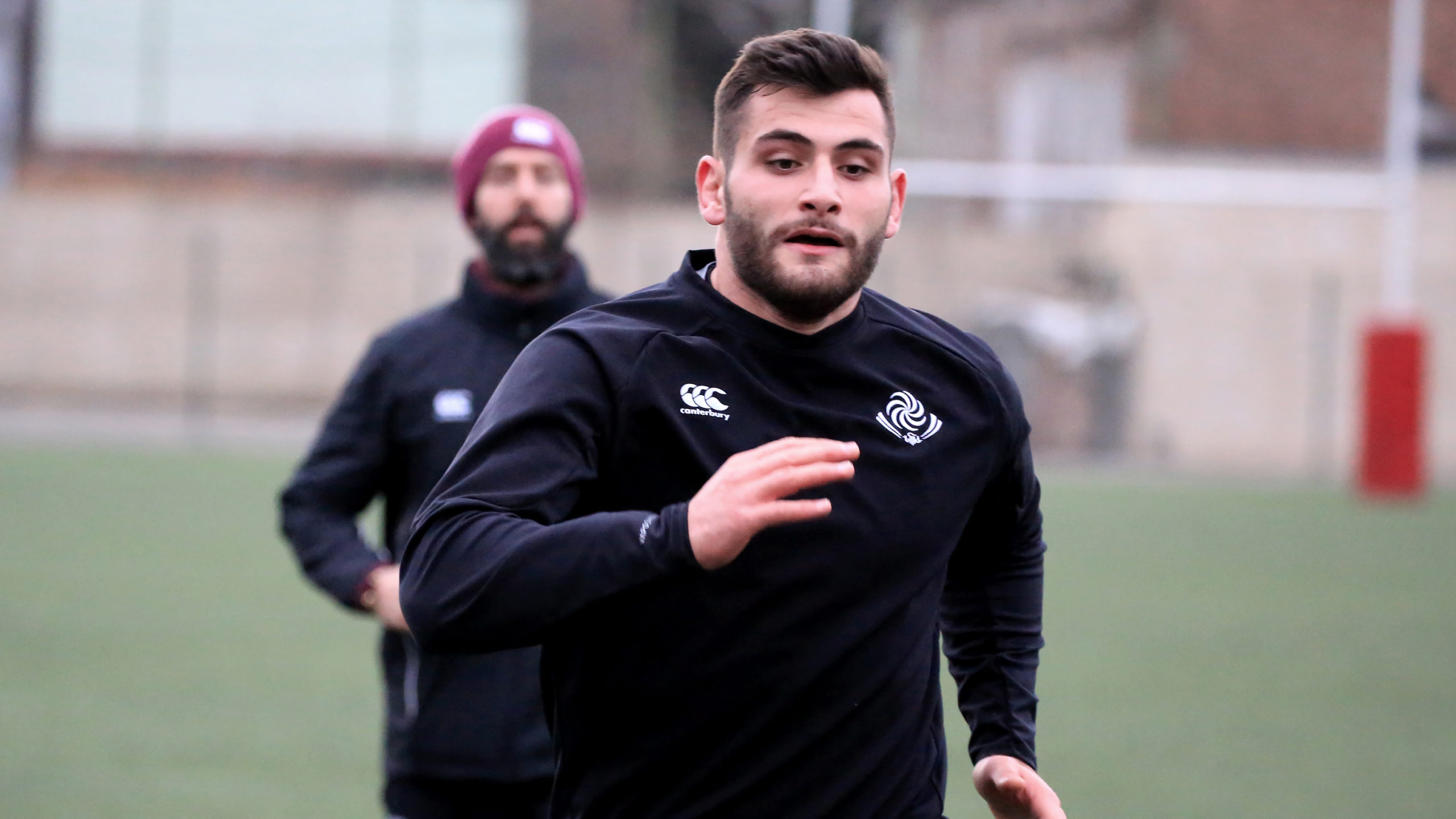 Levan Maisashvili’s comment on team preparation is as follows:

“Sunday was dedicated to recovery, after which we concentrated on preparation for the Spain match. We had an analysis session on Monday, which gave us full information about our opponents. Unfortunately, we will miss Kveseladze and Modebadze due to injuries, as well as Kote Mikautadze, who had to leave for France due to personal reasons. There are several other micro-injuries, on which the medical staff will advise us shortly.“

It is still uncertain whether Otar Giorgadze and Beka Saghinadze will be able to play against Spain. Giorgadze was supposed to start the Romania game, though he damaged his ankle at a training session and is still has not completed his treatment. Beka Saghinadze also sprained a muscle during one of the training. Both players stay with the team and train for the next match but we are still not sure whether they will be able to actually play it.

The Lelos leave for Madrid on Thursday morning.

The team training for Spain vs Georgia: