With five changes ahead to Spain game

With less than 48 hours to kick-off, Levan Maisashvili named matchday 23 to face Spain on February 9. After the successful start to the Rugby Europe Championship 2020 season in Round one, the coaching staff made 5 changes to the starting 15.

Young Akaki Tabutsadze, who is U20 graduate and also played for Georgia Sevens will receive his 1st senior International cap against Spain on February 9, who was called instead of injured winger Mirian Modebadze. 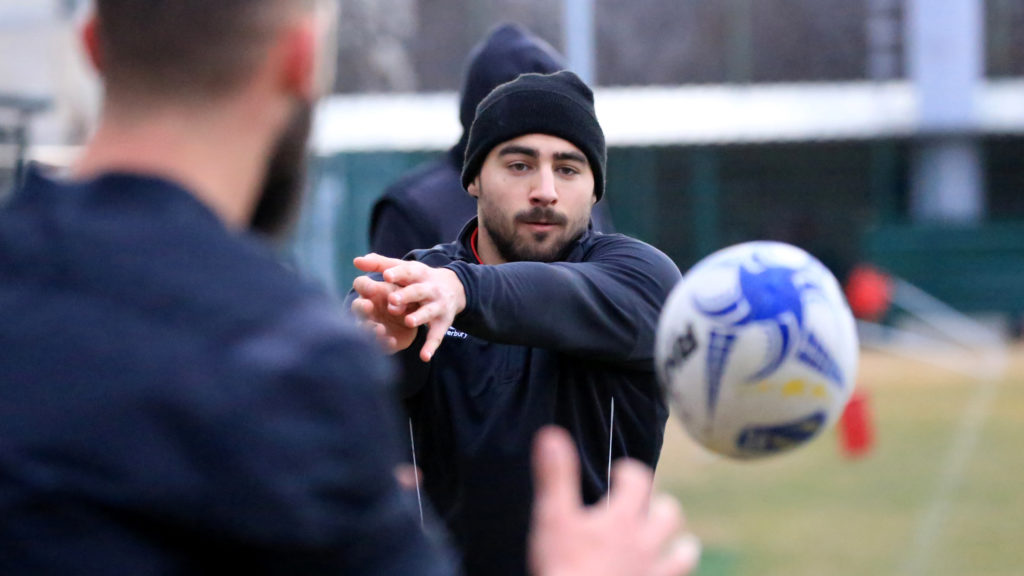 The experienced midfielder, Tamaz Mchedlidze to join David Kacharava in the center, who won his 120-cap last week against Romania. Soso Matiashvii starts as full-back, switching position with Lasha Khmaladze. Half Backs – Vasil Lobzhanidze and Tedo Abzhandadze to start as in a previous week, along with Sandro Todua and right-wing.

Levan Chilachava replaced Beka Gigashvili as a tight-head prop, while Mikheil Nariashvili and Shalva Mamukashvili remain in front row. Shalva Sutiashvili emerged to staring team replacing Kote Mikautadze. The back row stays the same as against Romania in round one. 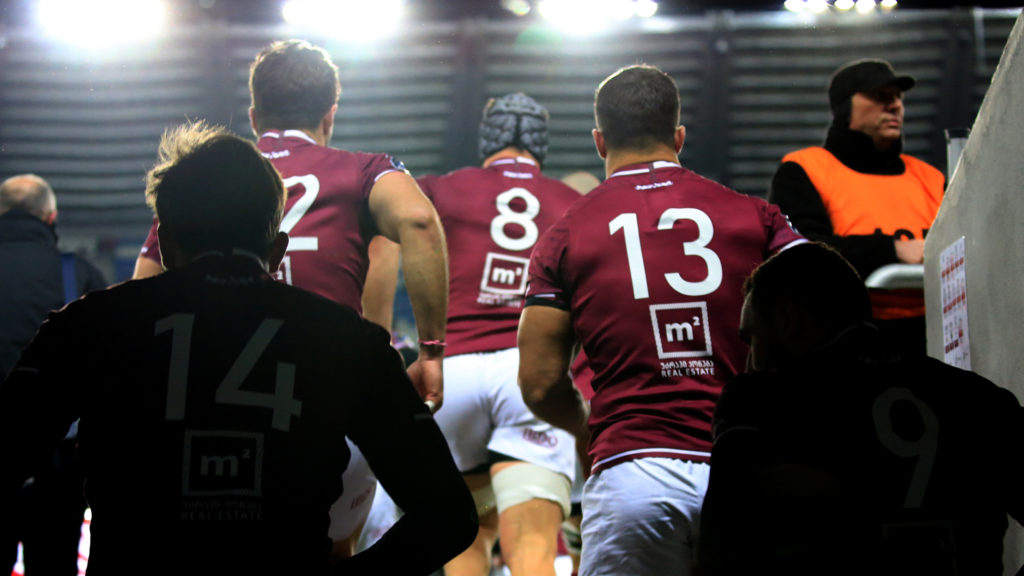 Georgia squad against Spain with indication clubs and caps