U20 | Junior Lelos squad for U20 International Series in RSA

The Junior Lelos’ coaching staff selected the players for South Africa to take part in U20 International Series 2021.

World Rugby Under 20 Championship was not played after 2019 because of COVID pandemic, i.e. the Junior Lelos have not played any internationals or warm-ups. The Championship should be relaunched in 2022; until then, young rugby players who will be eligible to participate in this tournament by the next year, can get some international experience by playing high level matches.

First of such tournaments will launch in Stellenbosch on June 18 and end on July 3. It will be played by four U20 national sides, each to play four matches. The Junior Lelos will play against Argentina on June 18, against Uruguay on June 23 and against the host – South Africa – on June 28. The fourth fixture is scheduled on July 3; the opponent will be identified based on the results of the first three games. Pool winners and runner-ups will play the finals, while third-place and fourth-place winners will play among themselves.

Before traveling to South Africa, the Junior Lelos held a 4-week training camp at Shevardeni HP Base. The camp involved 46 players, of which 30 were selected for the tournament. It is notable, that 17 of these are born in 2003, which means they will be eligible for two World Rugby Under 20 Championships (2022 and 2023).

There is one important change in the team. Head Coach Ilia Maisuradze cannot accompany the team to the tournament, as he doubles as Senior Lelos’ scrum coach and will have to go to South Africa on the senior national team tour. Head Coach’s functions have been entrusted to Lado Kilasonia, who is contended with the training camp:

“During these 4 weeks Ilia Maisuradze stayed with us, though, unfortunately, he cannot accompany us to the tournament. We will lack him, though I am sure the senior national team will benefit from his presence importantly. During all this time Tornike Bubuteishvili coached scrum together with Ilia and will replace him at the tournament“.

“As regards the training camp, I am grateful to everyone! The players who did not make it to the tournament squad this time were strongly motivated and helped increase competition to ensure maximum efficiency of the training camp period. I am contented with each player’s performance, because all of them were highly committed. When we have players of equal strangth, our approach is to select those who are a year younger, so that they can experience one more Under 20 Championship. The team looks forward to the tournament. We, the coaches, would like to see where international rugby stands after the pause caused by the pandemic and what our level is, whether the gap increased… This tournament is the best way to check out all this. Besides, this will be the first-ever international experience for the group of players we have selected and we would like to see how they can cope with the pressure“.

“At training sessions we tried to increase the pace artificially, but the players did not have any real sparring partners – we could only divide the training group to play training matches, and international games are played at a different pace, under different pressure. In any case, all our players are brimming with enthusiasm and commitment, and the tournament we are going to play is the best opportunity for them to show their worth. Argentina is a traditionally fast-paced team, maybe the fastest one. South Africa stands out for its physicality and stable performance style, while Uruguay is a committed, persistent team which never gives up. I think we will have to face three very different performance styles at the tournament. The rest will become apparent on the pitch.“ 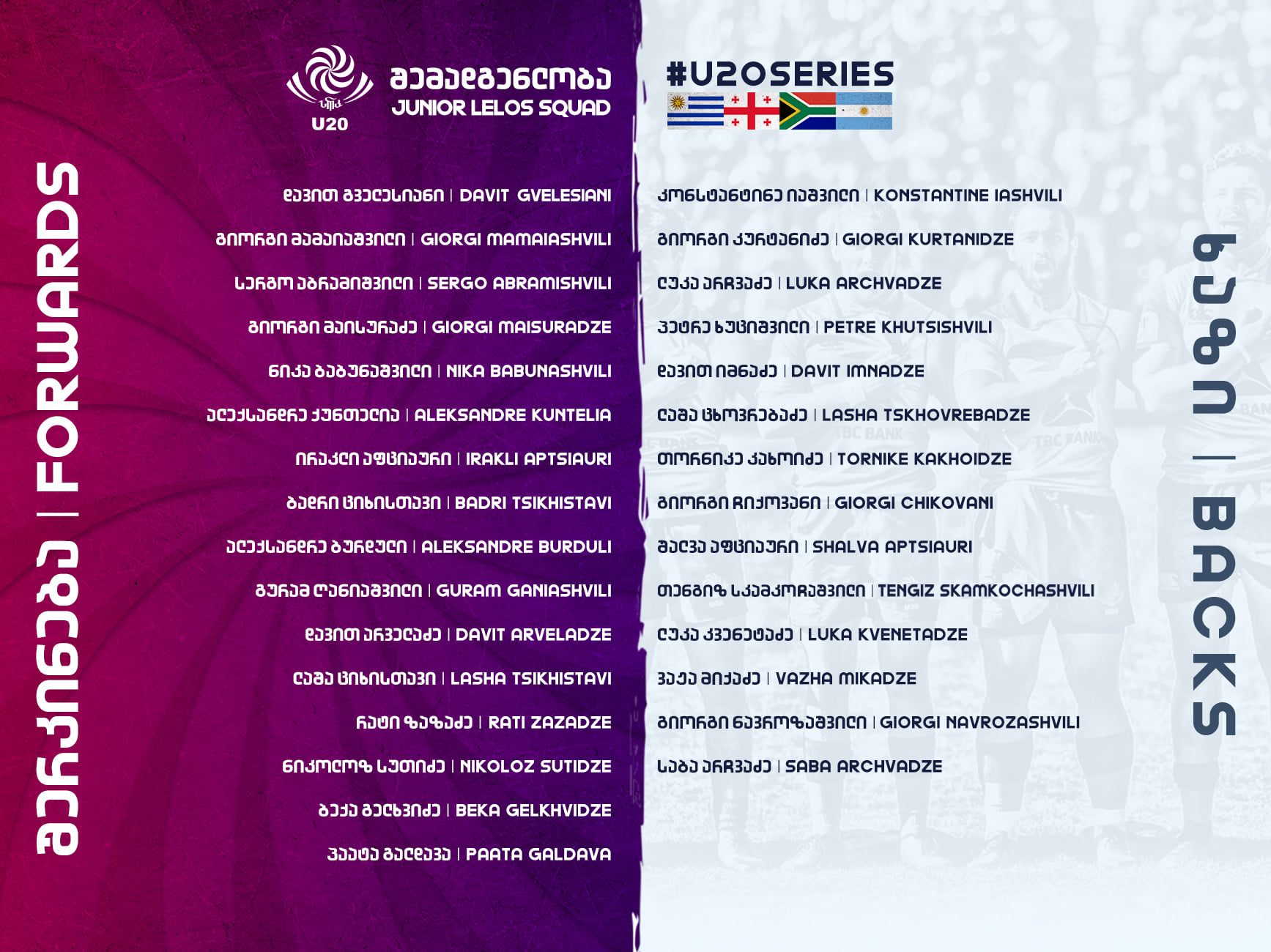