The Lelos | With 14 French-based players against Les Bleus

The squad contains 16 foreign-based players – one from England, one from Russia and 14 – from France. Of the latter, ten play for the Top 14 clubs and four are engaged in ProD2. The remaining 7 players are from “Black Lion”.

We would like to make a special note of Beka Gorgadze and Grigor Kerdikoshvili, who healed their injuries and rejoin the squad after a one-year break, and Giorgi Tsutskiridze, who has not played for the Lelos since February.

“We have an optimal composition for this stage. Good news is that Beka Gorgadze, Grigor Kerdikoshvili and Giorgi Tsutskiridze came back from injury. Lasha Jaiani is also back from the injury and is in shape. Mikheil Nariashvili has a small injury, which will probably be recovered for the match against Fiji. I am sure that the substitutions will give us a lot of strength during the match. “

“We are all looking forward to this historic game. This generation of the French national team shines in modern rugby and in terms of the quality and results of their game, at the 2023 World Cup in France, the hosts are one of the favourites. On the other hand, this is the generation against which we have played many times in the U- 20 team. In addition, these guys are our teammates in the top 14 and we know their style of play very good. This is a kind of stimulus for us because we know that there are many things we can do to resist them. First minutes of the kick-off will be important. If the French oppress you in the first minutes, then the course of the game changes completely, so we have to be aggressive from the beginning” – said Beka Gorgadze, Number 8 of the Lelos.

The Lelos started training for France and Fiji tests at Shevardeni Facility in Tbilisi on November 1 and left for France on November 7. The team had its last pre-match training in Bordeaux yesterday; after the today’s break they will have the Captain’s Run at Matmut Atlantique tomorrow and meet France on the pitch after the 14-year break on Sunday.

France vs Georgia kicks off at 17:00 Georgia time. 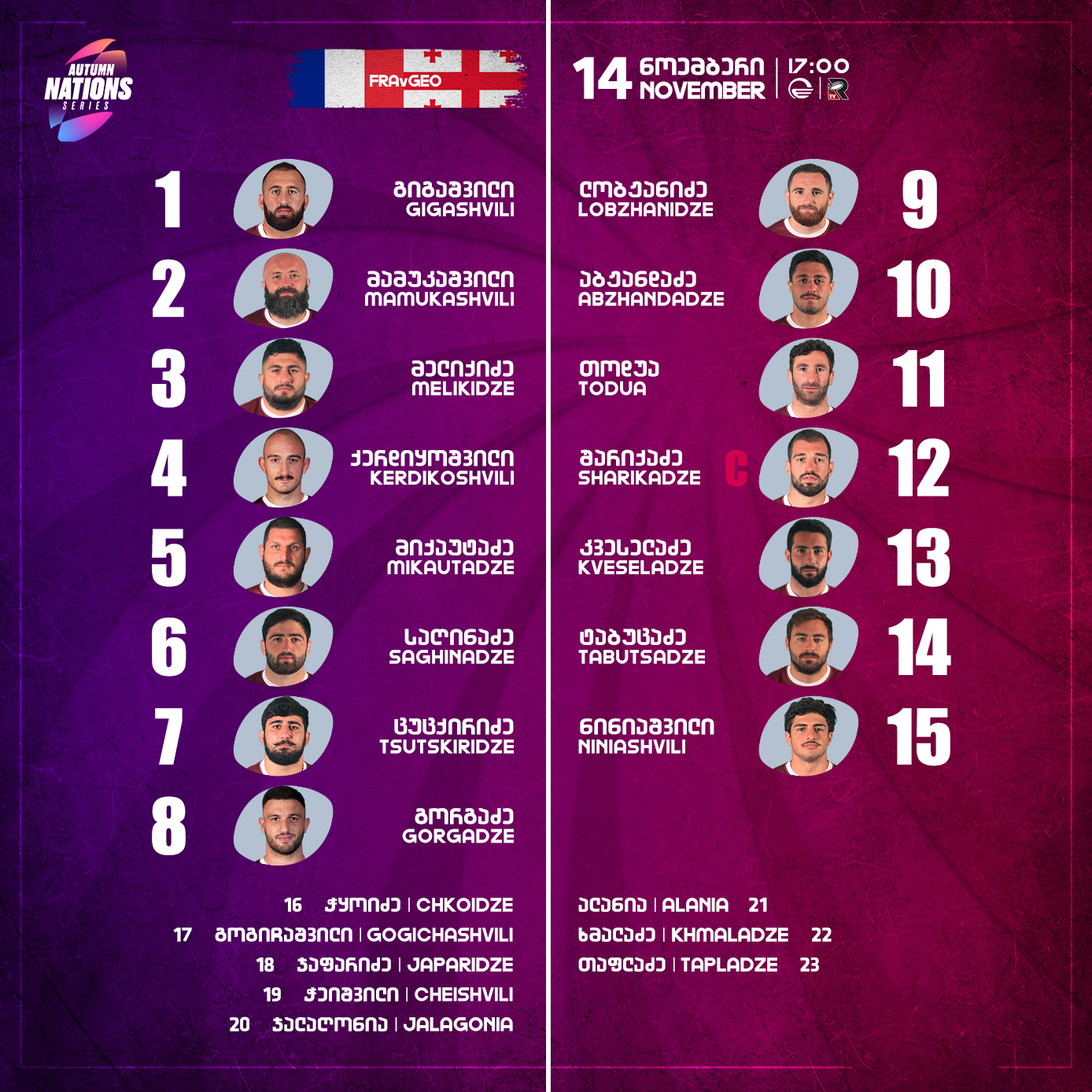 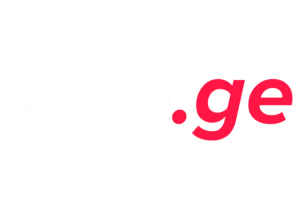