Ever wondered what does a VINE symbolize on the backs of The Lelos’ wine-red jerseys?

In the homeland of GRAPE and WINE, Georgia, warriors since ancient times had a beautiful martial tradition, which represents the unbreakable soul and the spirituality of Georgian culture.

Historically Georgians often had to, protect the country, traditions, faith and ways in uneven and heroic wars.  Since the ancient times, Georgians, when heading to another self-sacrificing defensive war, would carry in their back-sacks a grapevine.  They knew that if they fell in a battle unburied by their brothers, then their bodies would reintegrate with motherland, and the mother soil, fertilized by them, would give birth to a beautiful vineyard, thanks to the grapevines carried into the battle on their backs.

The warriors believed, that on the horrific and orphan battlefield, the enemies, who survived their wrath, not due to their superior courage, but due to their sheer quantity, could never guess that behind their backs they were leaving not a valley of death, but a beautiful vineyard, which would give a sign  in three years to the widows and orphans, whispering to them in warriors voices “we are still here, we have not gone anywhere, we are coming back to you.” And that in one more year the vineyard would give a full harvest to the widows and orphans. 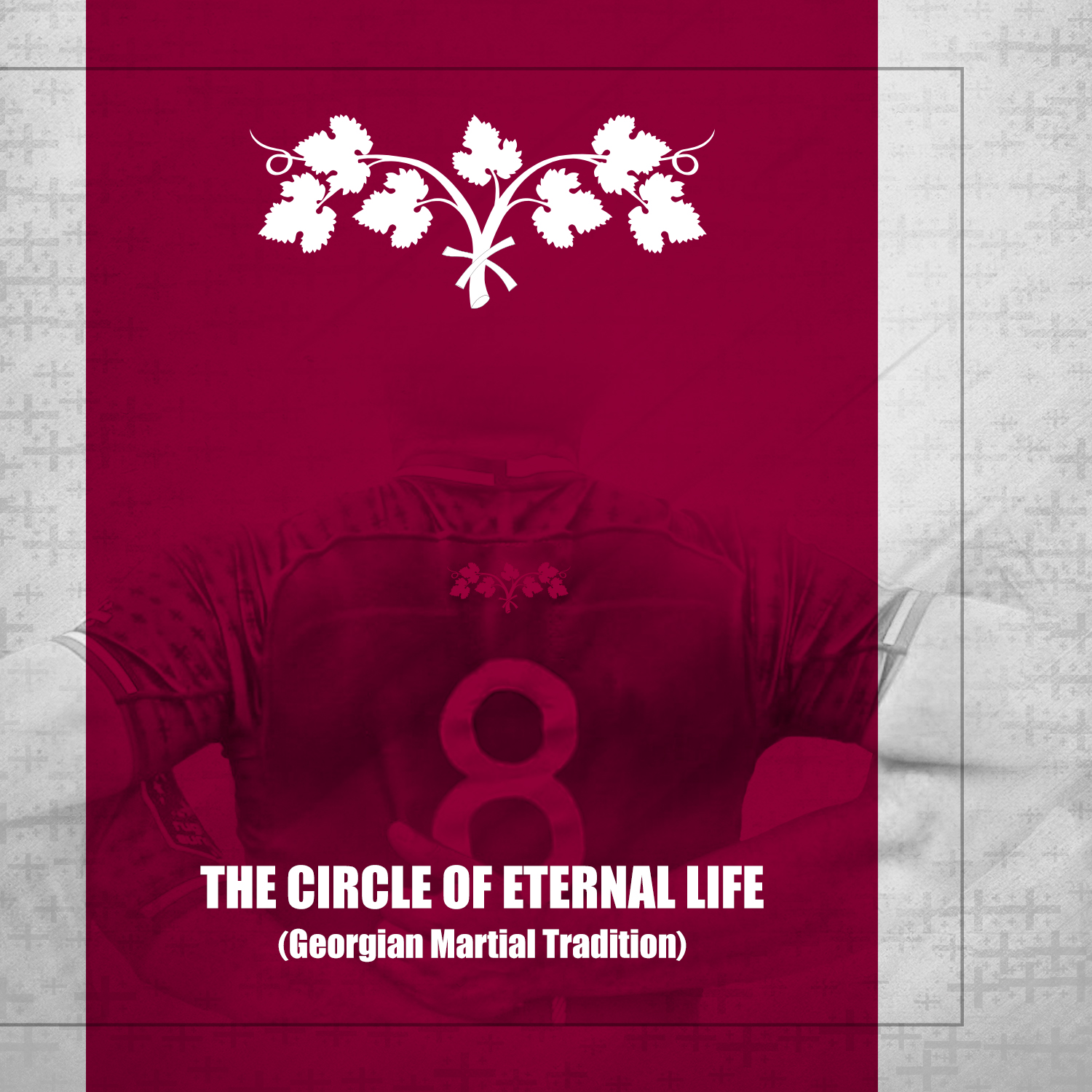