The Lelos traditionally to start International Season 2020 with Rugby Europe Championship in February. Where Georgia National team will aim to defend the title and win it for the 12th time.

This time the Lelos will play three home games during the championship.

Against Romania at Dinamo Arena 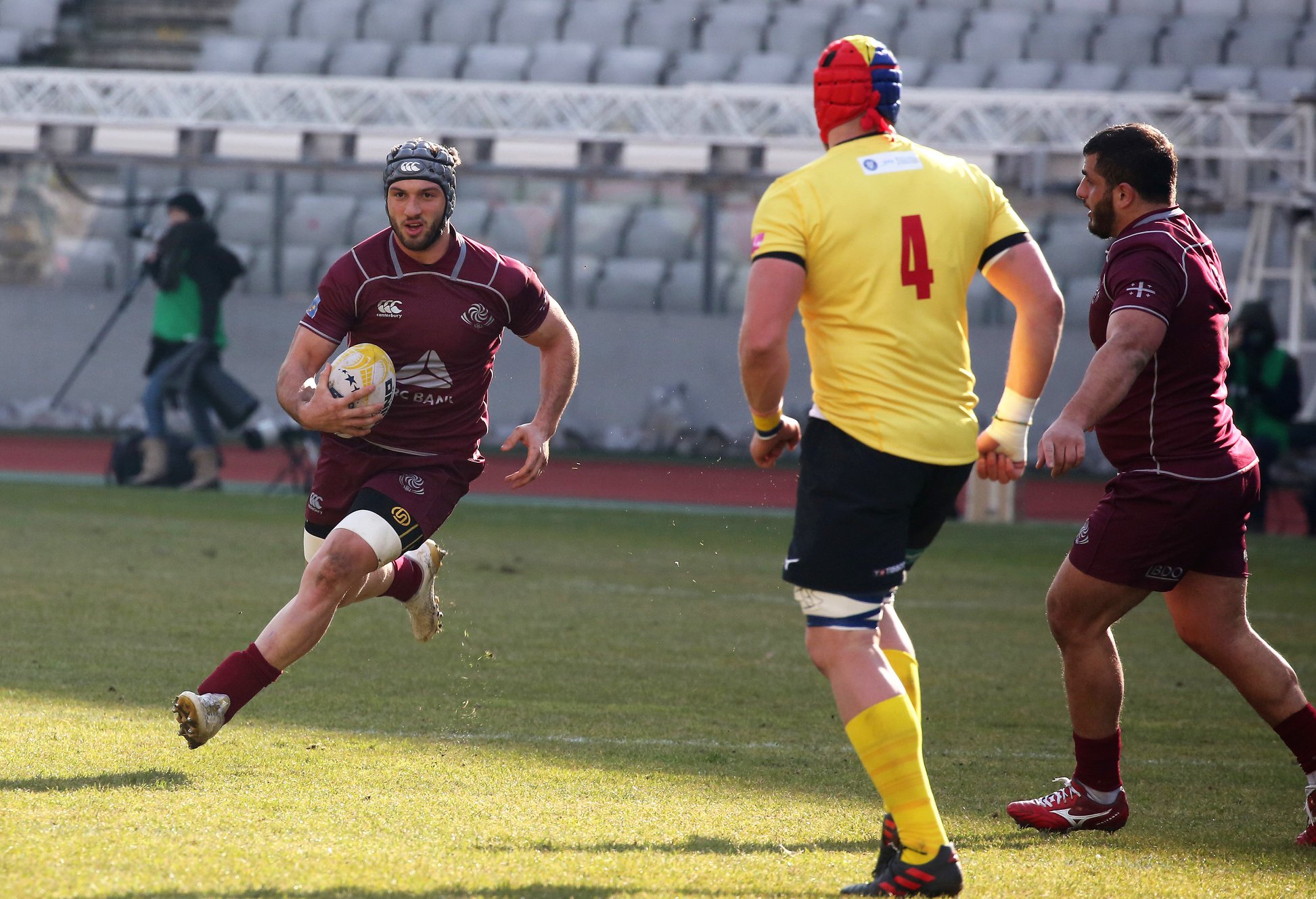 After 5 months waiting period, Georgia rugby fans will be able to see The Lelos play at home soil. On the 1st of February, Georgia will host their main REC rivals, Romania at iconic Dinamo Arena. Match scheduled to kick off 18:00 (Georgian Time).

After Georgia plays Spain in Madrid on February 9,  The Lelos will hed to Georgia’s second largest city and one of the heartlands of Rugby in country – Kutaisi, where on February 22 Lelos will face Belgium at Aia Arena (KO: 15:00). 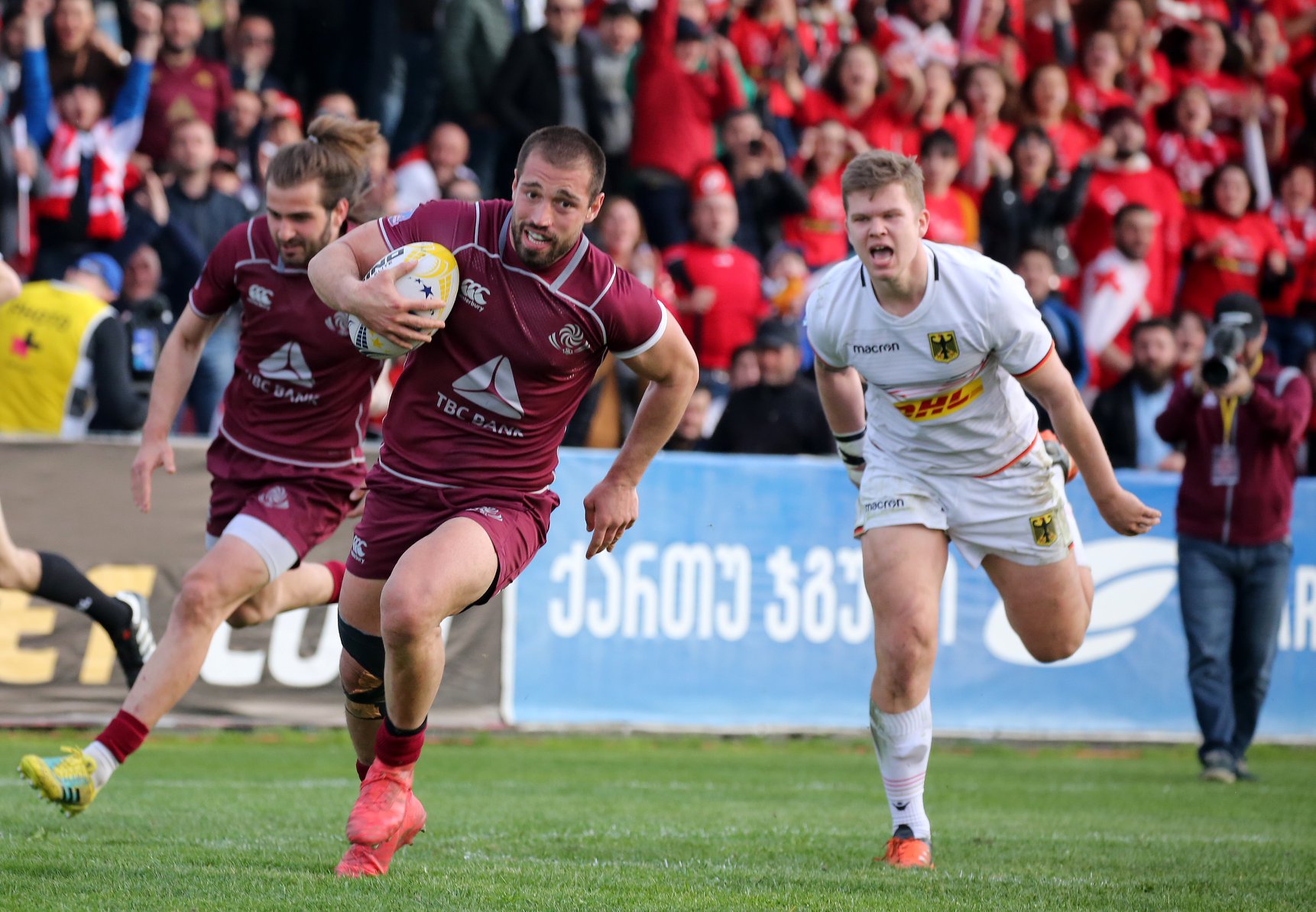 Heading to Paris for Portugal 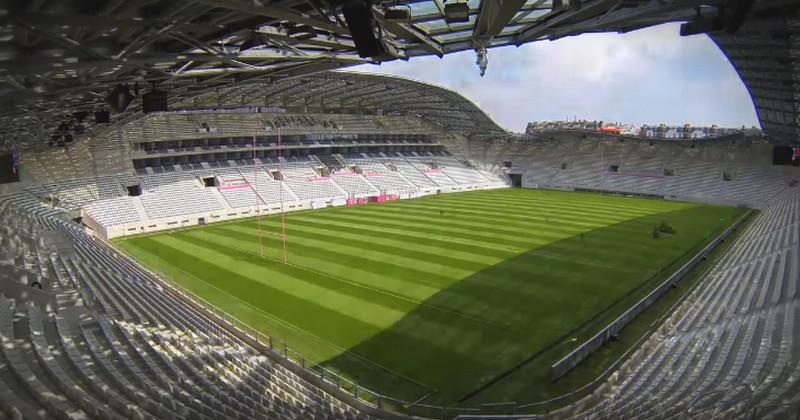 Portugal is back after 3 years of competing in lover division, which this time will host Lelos in Paris. Match scheduled on March 7 will take place at Stade Jean-Bouin, the home of Top 14’s Stade Francais Rugby Club.

Back to Dinamo fot final round 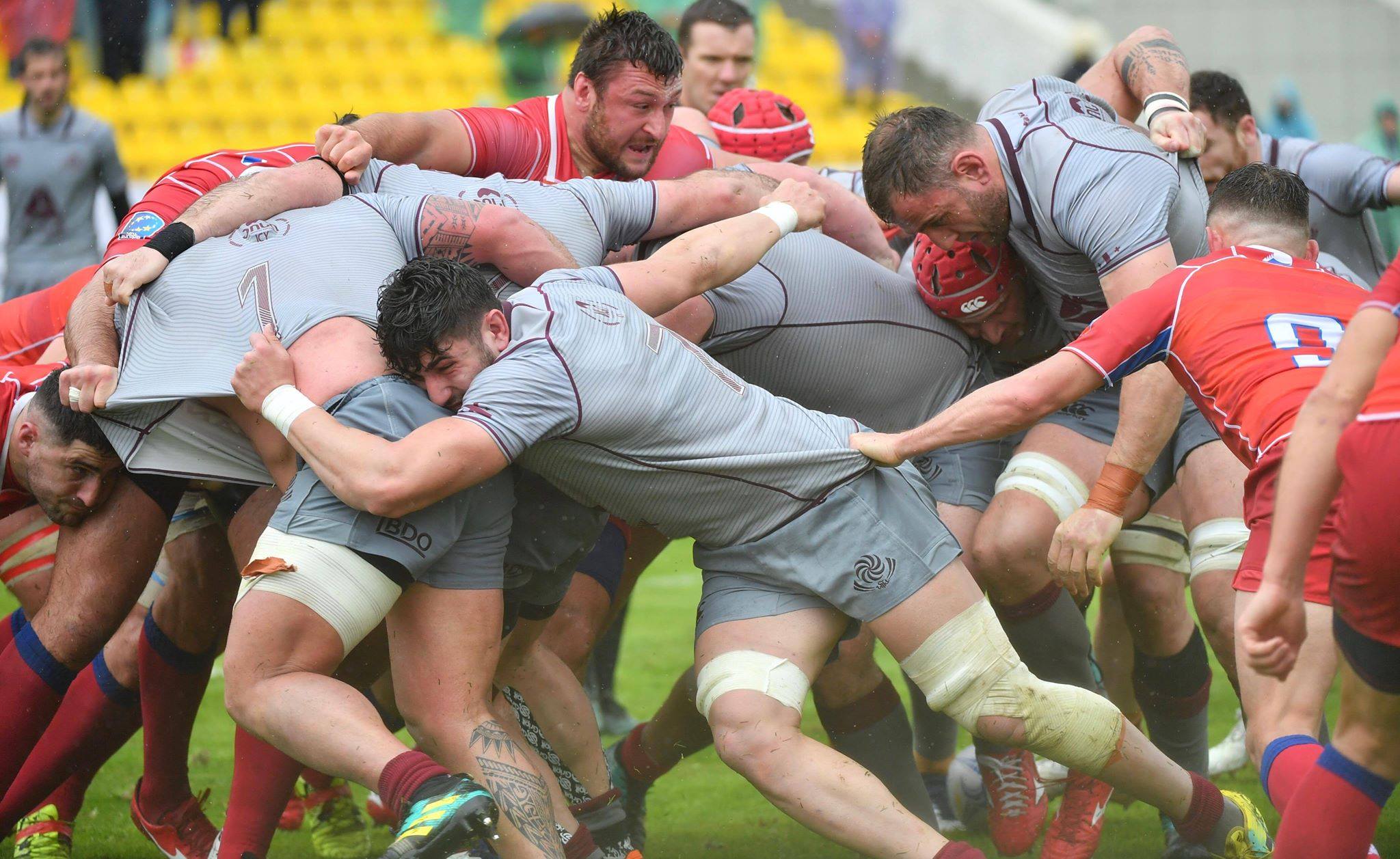 For the final match of the torunament Georgia will be hosting Russia on March 14. Same as at the start of the coming season, the final match will also be held at Dinamo Arena that seats 56 thousands fans. Game is to kick off at 18:00 (Georgian Time).