Second stage of preparation | French camp and updates in the squad

The Lelos finalized the first stage of their preparation for the autumn tests. Players and coaching staff who were staying in Tbilisi left for France where they will organize a three-day Regulation 9 training camp to be joined by foreign-based part of the team.

Head Coach of the national team Levan Maisashvili says that ahead of Scotland match there will be 5 training sessions involving the full squad.

There are some changes in the extended squad announced earlier. Beka Gigashvili’s and Levan Chilachava’s participation in the camp is questionable and their situation will be clarified next week. David Gigauri, who has some health issues, will miss the first two games of the autumn campaign. Mikheil Alania and Kote Mikautadze will not train for the Scotland and Russia matches either – as of now, they are staying in the club. As Maisashvili says he prefers Alania to have at least 5 competitive games in club, before he would call him back to the squad before Autumn Nations Cup, especially after Alania had great debut for the club. 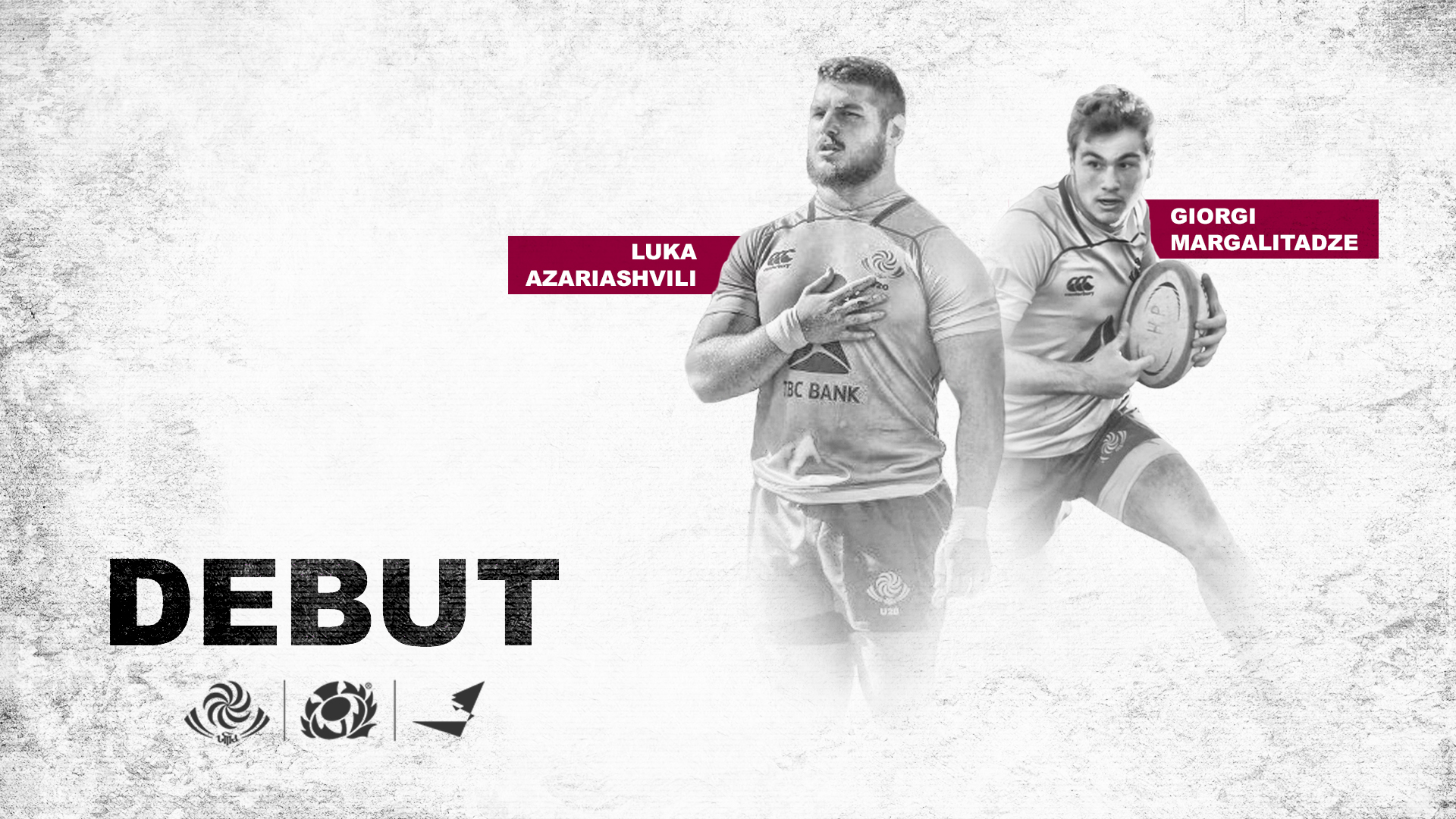 As for Kote Mikautadze is finishing his rehabilitation after injury and would not be able to join the team for the first two games. Maisashvili says that it is great Mikautadze he has joined Bayonne, so he will be in good shape and if he is fit, coaching staff will decide to invite him to the team for the Autumn Nations Cup. In the meantime Maisashvili invited two junior Lelos – Lelo Saracens scrum-half Giorgi Margalitadze of and Biarritz prop Luka Azariashvili. 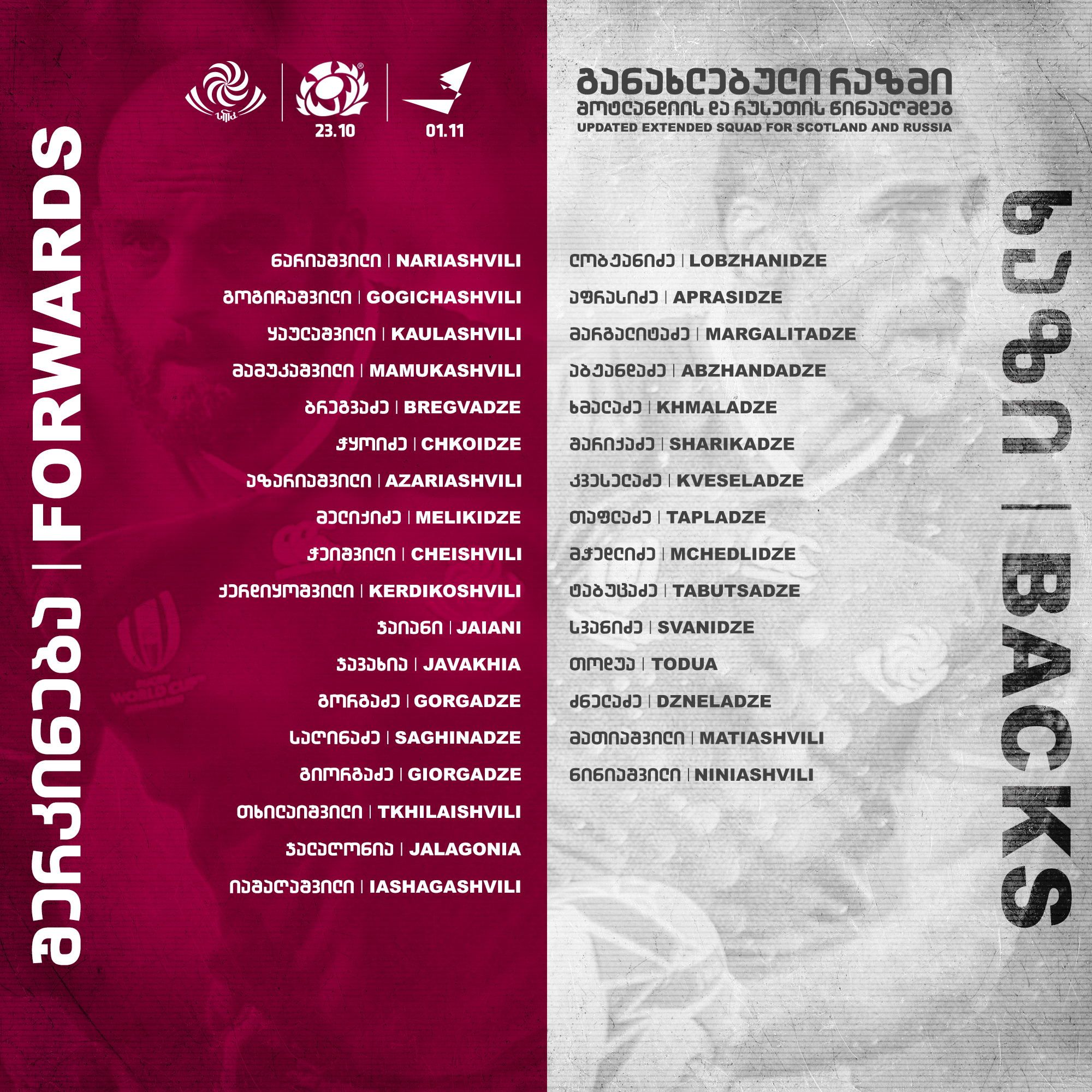