After the tough but very exciting game against Ireland on Sunday, The Lelos had a rest on Monday and trained with low intensity on Tuesday. The team mostly focused on their energy recovery, as for the seventh place of the Autumn Nations Cup, Georgia will take on Fiji on December 5th at Murrayfield.

“Because we played Ireland on Sunday, we have one less day than usual to prepare for the next match. Since this is the last week of the tournament, we are focused on recovery and on retaining the strength.”- says Levan Maisashvili.

So far Georgia has played Fiji four times, which makes the pacific side a very familiar opposition for the Lelos. Due to the COVID 19 cases, Fiji was unable to play a single match at the pool stage of the Autumn Nations Cup. But, on the other hand, the lack of game practice should not be a problem for them, as they can always produce creative and intensive attack: 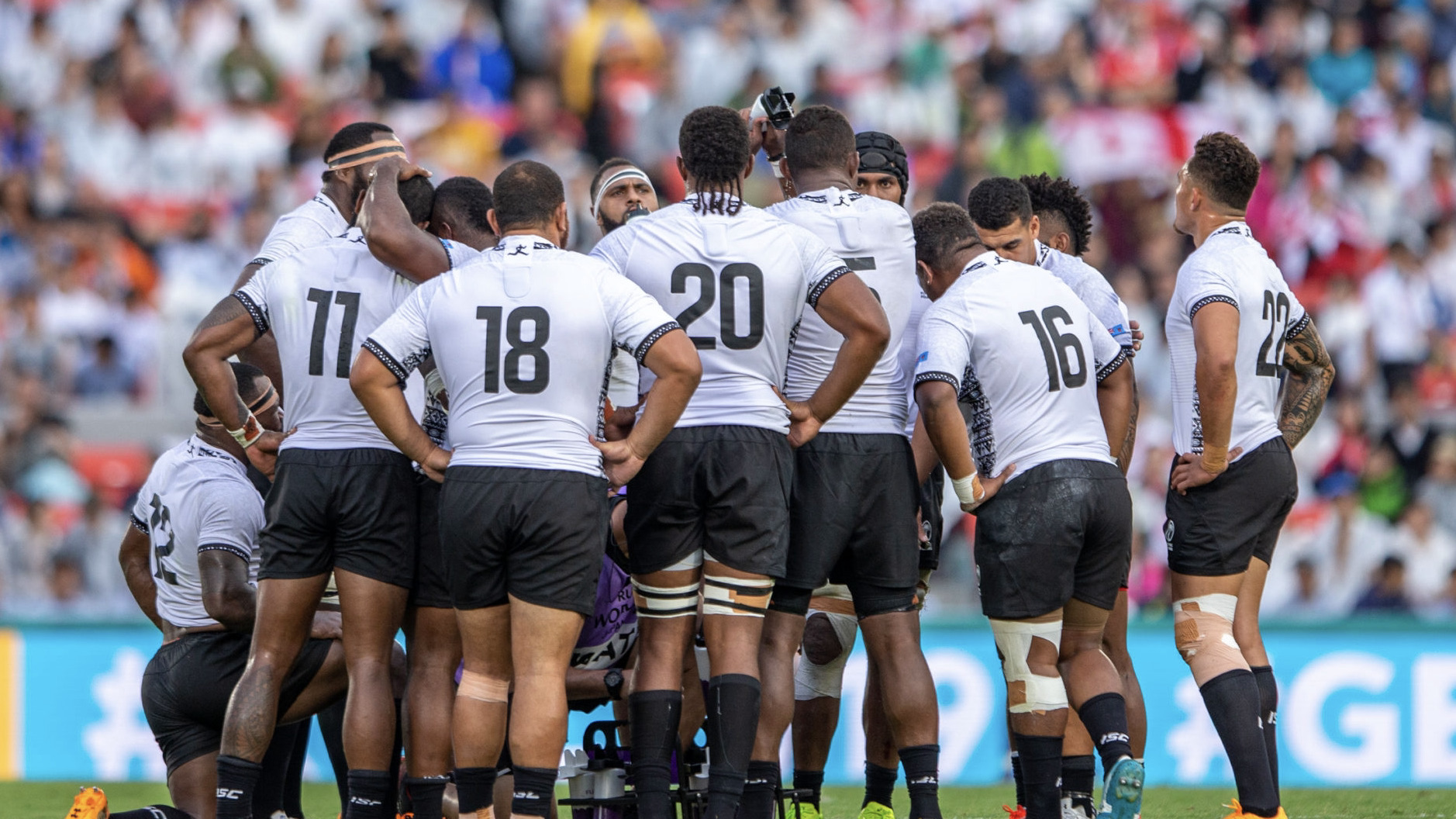 “I don’t think that the lack of game time will somehow reflect on Fiji, as the systemic rugby has never been their strong side. They are brilliant individualists, who had plenty of time to rest and if we allow them to play their game, they will definitely create lots of problems to us”

“Since Fiji has not played under Vern Cotter (new head coach), we are unable to know what they will offer us in terms of systemic rugby and tactics. But at the same time, they are the familiar team for us, therefore we know their strengths and weaknesses. So now it is up to us, how will we use this knowledge in the game

“The static phases – the dominance in lineouts and scrums will be crucial to us, and if we succeed there, I am sure we will have a chance to win! We need to keep the ball, and not give away it, as we did with Ireland, as if we let Fiji control it, they will cause us some serious troubles”