The elections, which were re-convened on March 10 after the General Assembly scheduled on February 24 was not deemed as duly constituted due to absence of quorum. For the repeated General Assembly to take place, it had to be attended by more than half of Union’s voting members (50% + 1 vote).

The elections were attended by 25 Union Members holding 42 votes (out of 74) and all of them cast their votes in favor of Ioseb Tkemaladze.

“I congratulate the rugby community on completion of this process, and I promise we will actively cooperate with all the clubs. I would like to thank the people who maintained the Union during this complex period – Interim President Tornike Gogebashvili and Board Members. Now it is time to get down to work and start implementation of the plans I announced,“ said Ioseb Tkemaladze. 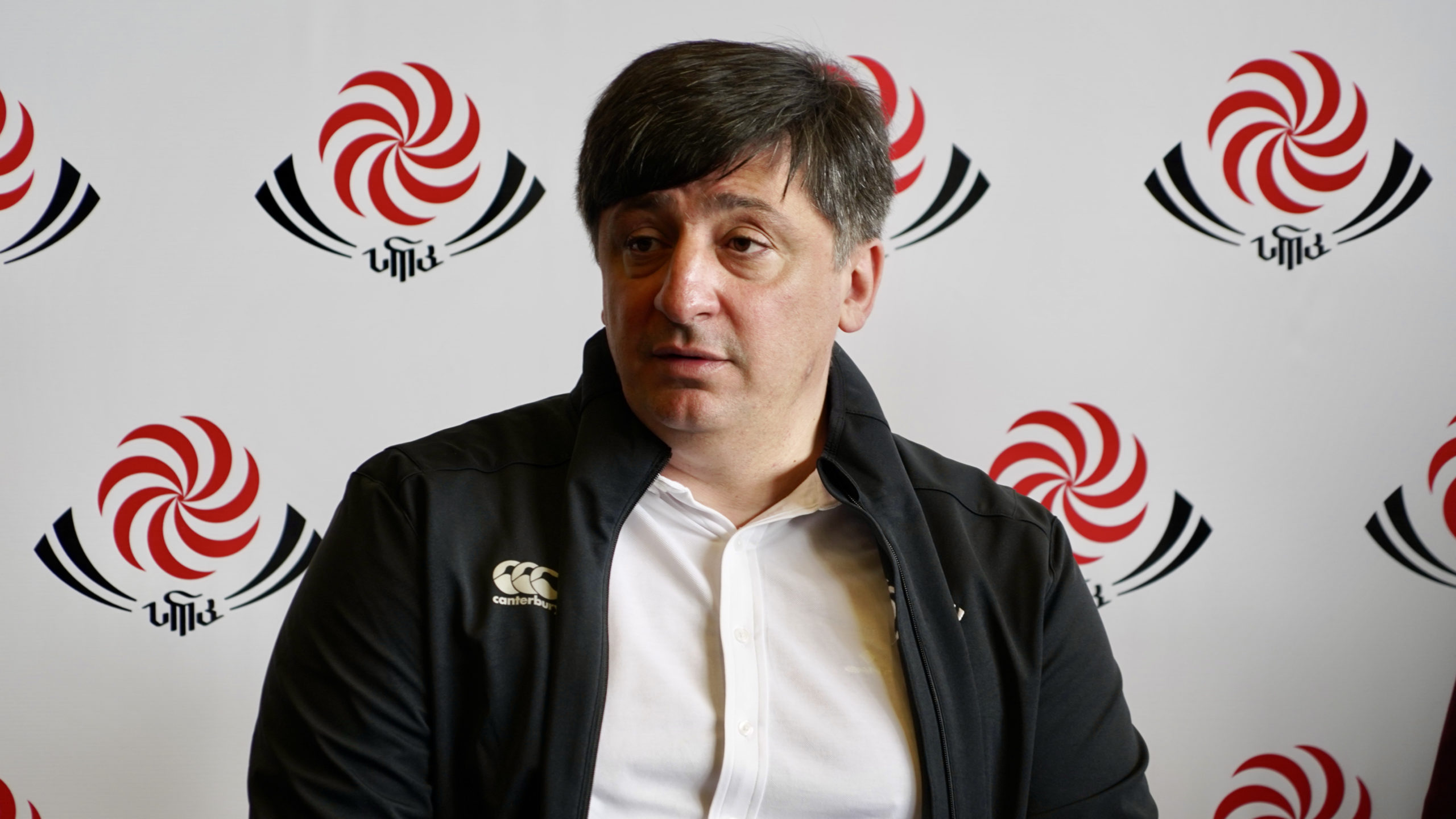 After the end of election process, the newly-elected President nominated candidates for Interim Board

“As I said earlier, the Interim Board will work for about two months, before the Board is properly composed of domestic club nominees. Among the current Board Members I nominated two ladies, who I hope will be our peacemakers. To ensure diversity of opinions, positions on Interim Board were also offered to Irakli Abuseridze’s supporters.“