At the its inaugural meeting on March 29 2021, Interim Board of Georgia Rugby Union approved appointment of three Vice-Presidents.

In 1999-2002 Nikoloz Alavidze worked in International Rescuers’ Committee as Senior Manager of Credit Programme; in 2002-2007 he was Head of Head of Corporate and Institutions Department of TBC Bank; in 2010-2011 – Global Trade Finance Coordinator, and in 2016-2017 – Head of Regional Corporate Banking Department in JSC Bank of Georgia. In 2016-2017 Nikoloz Alavidze was Vice-President of LLC Vector Management Group. In 2017-2018 he was Head of Regional Corporate Banking Business at JSC TBC Bank; from December 2018 till May 2019 he was Member of Supervisory Council of Union Properties LLC., from May till December of the same year Nikoloz Alavidze was Deputy Minister of Economy and Sustainable Development of Georgia. Starting with August 2020 Nikoloz Alavidze is Non-Executive Member of Georgian Leasing Company Board, and since September 2015 – Founder and Managing Partner of LLC Altitude. 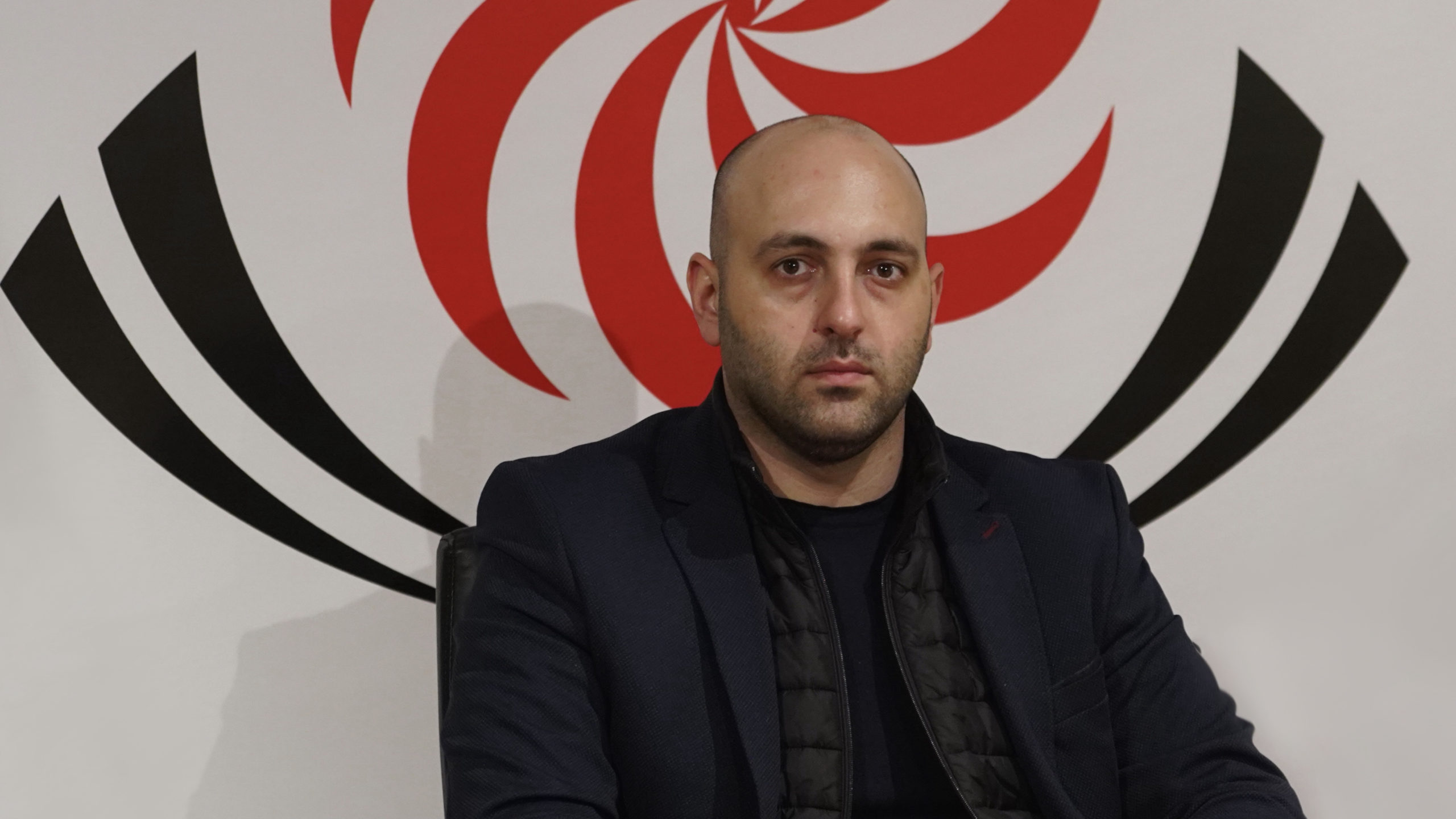 Administration will be run by Tornike Gogebashvili, born in 1989, who graduated from State Institute of Economic Relations in 2005 and obtained Master’s degree in Transport Management in Technical University of Georgia in 2012.

Tornike Gogebashvili started to work for the Ministry of Sports and Youth Affairs of Georgia in 2011 at the position of Senior Specialist, was promoted to Chief Specialist in 2013 and got appointed Head of High Performance Department in 2017. In August 2020 Ministry of Education, Science, Culture and Sports of Georgia appointed him Interim President of Georgia Rugby Union, and now he is appointed Vice-President. 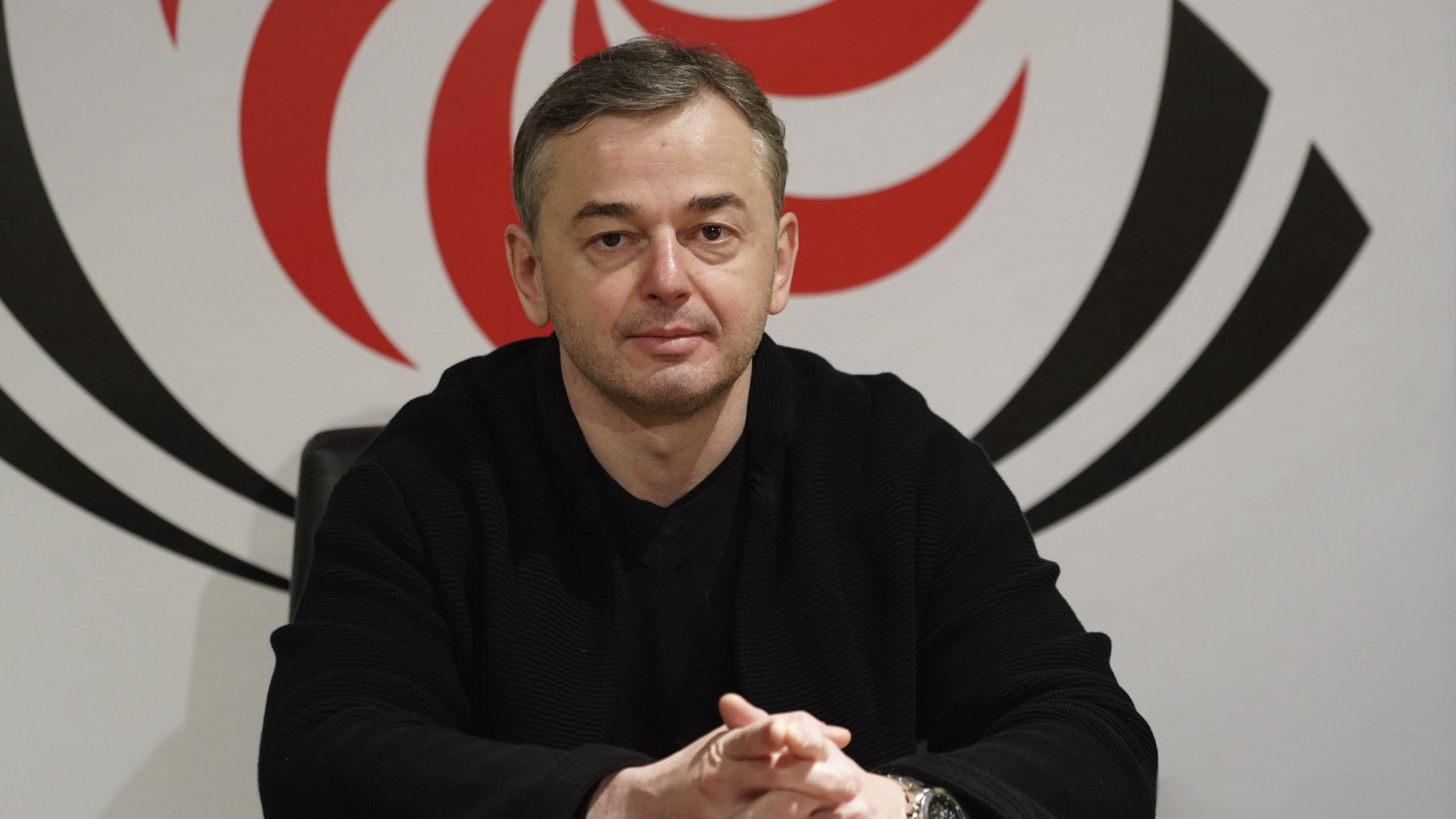 The sphere of sports will be managed by Lasha (Bacho) Khurtsidze, born on February 13, 1975. In 1998, Lasha Khurtsidze graduated from International Law Faculty of Ivane Javakhishvili Tbilisi State University. In 2000-2001 he studied in EF School, Cambridge, and in 2001-2002 – in Oxford University, where he obtained Master’s Degree in International Law. Lasha Khurtsidze attended several international education courses in the UK and France. He speaks English, German and Russian.

As a human rights lawyer, Lasha Khurtsidze worked in the Public Defender’s Office in 1998-2000, in Parliament of Georgia in 2002-2004, in France Cooperation Internationale in 2004-2005 and the European Commission – in 2005-2006. In 2008-2019 he worked in Georgia Rugby Union, first – as Head of International and Public Relations, then as Operations Director and finally – as Head of High Performance Department.

In 2021, Ministry of Sports and Youth Affairs of Georgia awarded Lasha Khurtsidze with a title of the Best Sports Manager of the Year. Under his immediate management, Georgia hosted World Rugby Junior Trophy in 2011 and World Rugby Junior Championship in 2020, which was recognized as the best edition of this tournament.